Stop Bad Odors Before They Start! 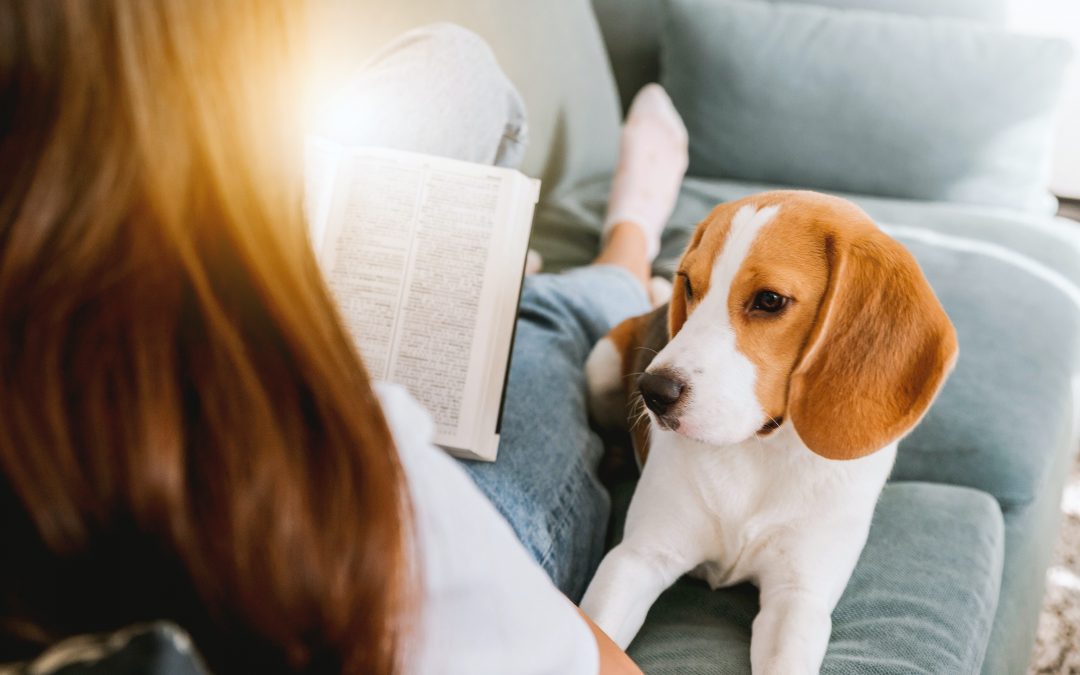 Now that we’re all trying to start as fresh as possible for the new year, you may be finding yourself cleaning up your living space a lot more than usual. It’s true a clean living space aids for a clean mind!

Sometimes cleaning out the areas that get the most use can be the most challenging, especially if there are odor issues. Rather than trying to soak your textiles in an artificial perfume-based spray or powders, which can have toxic chemicals alone and only cover up the issue, it’s better to address the root of the problem before having to take it to a professional.

Odors in area rugs are caused by bacteria growth within the fibers itself. Whether there was moisture trapped and couldn’t be dried properly, or there was a pet stain that left behind a smell, it’s still an issue of overgrowth in bacteria. Fibers like wool for example have small crevices where these bacteria can hide, which can eventually penetrate the fiber. So in order to solve the issue, the bacteria needs to be removed.

The best way to prevent odors within the fibers of a rug, are to treat them when accidents happen. If there was a water leak, it’s important to have it dealt with professional or dry it out as quickly as possible after contact. If there was a pet stain, picking up or blotting out the remnants of the accident will help reduce this bacteria overgrowth as well.

Contrary to what the internet may say, we do not recommend treating your rug with DIY materials like vinegar or baking soda. Although these materials are helpful in other aspects for home cleaning, the mixture of these two products can throw the pH balance of the rug’s fibers off, creating fiber distortion or creating more bacteria in the fibers if not removed properly. Instead, opt for a Enzyme cleaner over the counter; these materials are some of the most effective to remove these bacteria. Products with enzymes actually eat at this bacteria, thus removing it from the fibers and neutralizing the odors.

To help prevent an issue before it starts, it’s also recommended to keep the area well ventilated. Having a dehumidifier or simply keeping the area open to natural breezeways from people walking by or letting a window open can help move the air around and keeping odors at bay.

Lastly, being sure to keep up with vacuuming and routine cleanings also keeps the fibers clean and clear of these bacteria. On average, it’s recommended to have rugs cleaned every 12 to 18 months but it may be needed more often if you have a more active family or more moisture exposure. But in between those routine cleanings, it’s important to vacuum at least twice a week to remove anything in the fibers as well.